We’ve got a lot in common that you may not know about. We both want to make money from home legitimately, I suppose. If you’ve been an ardent reader of my blog, you will notice I often share a bit of my experiences and attempts in making money online as a citizen of my country. I’m pretty sure you know how much of a reputation we have on the internet.

Today, I will be sharing with you everything I’ve ever done that made me a few bucks and a lot of money onlinefrom home. I’m going to be truthful as possible and promise not to exaggerate rates or inflate earnings. I do cross my heart.

Before I start pouring out some deep secrets, I’d love to remind you that earning a living online is totally possible even though I can’t boast of earning much from the internet yet. I’ve read a lot of income reports and have tasted a bit of what makes me believe in passive income. So, if you’re a Thomas, it’s definitely time to choose a new nick.

How I’ve made money online

It’s been over 10 years since I actively joined the internet. I mean I started downloading pretty pictures from the internet since 2008. My real journey began in 2010 after I got into Facebook. So yes, I’m pretty much of a loser for not making every money I’ve spent on data subscriptions worthwhile.

My first attempt in making money online was in 2013. It’s actually sickening. I knew about cryptocurrency way before it became relevant. In 2013, I got engrossed with the internet and accidentally discovered the most popular cryptocurrency, bitcoin. Then it was not more than $200. Holy crap! Yes, you read right. Please don’t castigate me. I was just a teen who had zero knowledge about crypto. Besides, I can actively say I’m better off than a lot of people who owned much of this coin but sadly sold it for a few cents.

Apparently, bitcoin brought me my first bucks online. I had a tiny variation of the Coin that amounted to roughly $10 which remained in my wallet for 3 years because I couldn’t spend it. It wasn’t until 2016 when the coin started to grow in value and popularity that I used it to buy a hosting plan on Namecheap for my blog. So yeah, I started this blog on some Bitcoin LOL.

What Got me Some Bitcoin?

It’s 2019 and I must say that I’m not proud of what I’m about to reveal to you. I participated in faucets!

Yes faucets. A lot of you might not know what a crypto faucet means and no, I don’t mean a tap. If you are in the crypto space, I’m pretty sure you’ll know what airdrops are (we’ll visit this later). Like airdrops, a faucet was used to offer specific free cryptocoins to the public.

You could get a few 100 or more Satoshis (more like the cents of bitcoin) per minutes or hours depending on the faucets’ rule. So, you get it. I did make my first ever online money through cryptocurrency and I wish I was wise enough to stack up some bitcoins.

Get Paid To Sites

If you’ve been hearing of GPT sites, then I might have to call you an oldie on the block. Get paid to sites are one of the oldest and craziest platforms people join to make money online. I call them crazy because they can be somewhat frustrating. Imagine earning a dollar after almost 10 tasks! I bet you’ll only be replacing your internet data with the money made.

I earned $15 dollar on getpaidmail and donkeymails but could not spend the money due to the payment processor I used. Solidtrustpay wasn’t all that popular. Although I made the money for naught, I was still happy. I made a few bucks from the internet.

Apparently I discovered that I was wasting my time with these penny earning sites and called it a quit. You can probably try out these sites, but trust me when I say you’ll be wasting your time and energy.

Oh! Shoot! I’m not proud of the fact that I participated in ponzi schemes. The offers were mouth watering and like many others, I did not care to know what I was getting entangled into. I took a lot of risks on ponzi schemes that I am not proud of but I did make a good one there. This is not a recommended way to make money online.

I have had series of blogs since I knew about blogging in 2013. Over the years, owning blogs caused me to learn about website creation involuntarily. I was always looking for fixes for my blog and whatnot. Thanks to blogger.com themes, I was able to learn Basic HTML and CSS.

I can edit simple HTML fills and fix in CSS codes for styling. Moving to WordPress further broadened my knowledge of these skills. With time, I was able to understand how easy it was to create blogger themes and WordPress sites with ready made themes and builders.

I discovered that I did not have to go to design schools to get a WordPress blog up and running. As at the creation of this post, I can boast of creating 2 blogger themes, setting up 2 blogger blogs and 4 WordPress sites. Not a huge count but something. I look forward to enrolling for a web development class.

If you’ve ever experienced the pains of losing your money to HYIPs, then you are not alone. Curiosity and probably greed pushed me HYIP platforms and I regret it. I’m not going to push deeper into this. You can read about my experience with high yield investment programs to learn a few lessons. This is not a recommended way of making money online.

Have you ever joined a social media platform that pays you to socialize?
That’s going to make everyone good money if it works that way. It did work for me, but not on Facebook, Twitter or Instagram.

In 2017, I joined a decentralized social media platform known as Steemit.

Steemit is built on blockchain technology and works in a way that users earn money whenever their posts get up-voted. It operates in two exchangeable currencies, ‘steem and steem dollars’. I would say I was lucky enough to join the platform when I did because I made a reasonable amount of money due to its currencies’ exchange rate.

These days I hardly go on the platform. The once glorious price of $16 has dwindled overtime to a few cents and obviously, we all need better hustles. I have written a detailed post on understanding steemit incase you’d love to check the platform out. Hopefully the price of steem and steem dollars goes up in value soon.

Earlier in this post I made mention of faucets and airdrops. Airdrop is a procedure of distributing new crypto currencies and tokens to early adopters for free or for performing certain tasks.

These currencies that I get for free often add up in value overtime. Sometimes it’s best to stack up these cryptocoins/tokens because the future is obviously bright.

I’m sorry if you were disappointed, but I had to save this for later. I own a blog, yet I’ve not really mentioned anything about making money off it. I got paid for publishing a few sponsored posts on my blog between 2018 and now. Hopefully it gets better.

I am sorry, but it did not make it to the list just yet.

Do you make money from home? What are your experiences?

Previous Post: « How To Shop and Pay Safely Online
Next Post: Is ASOS Worth It? Amazing Experience Of A First Timer » 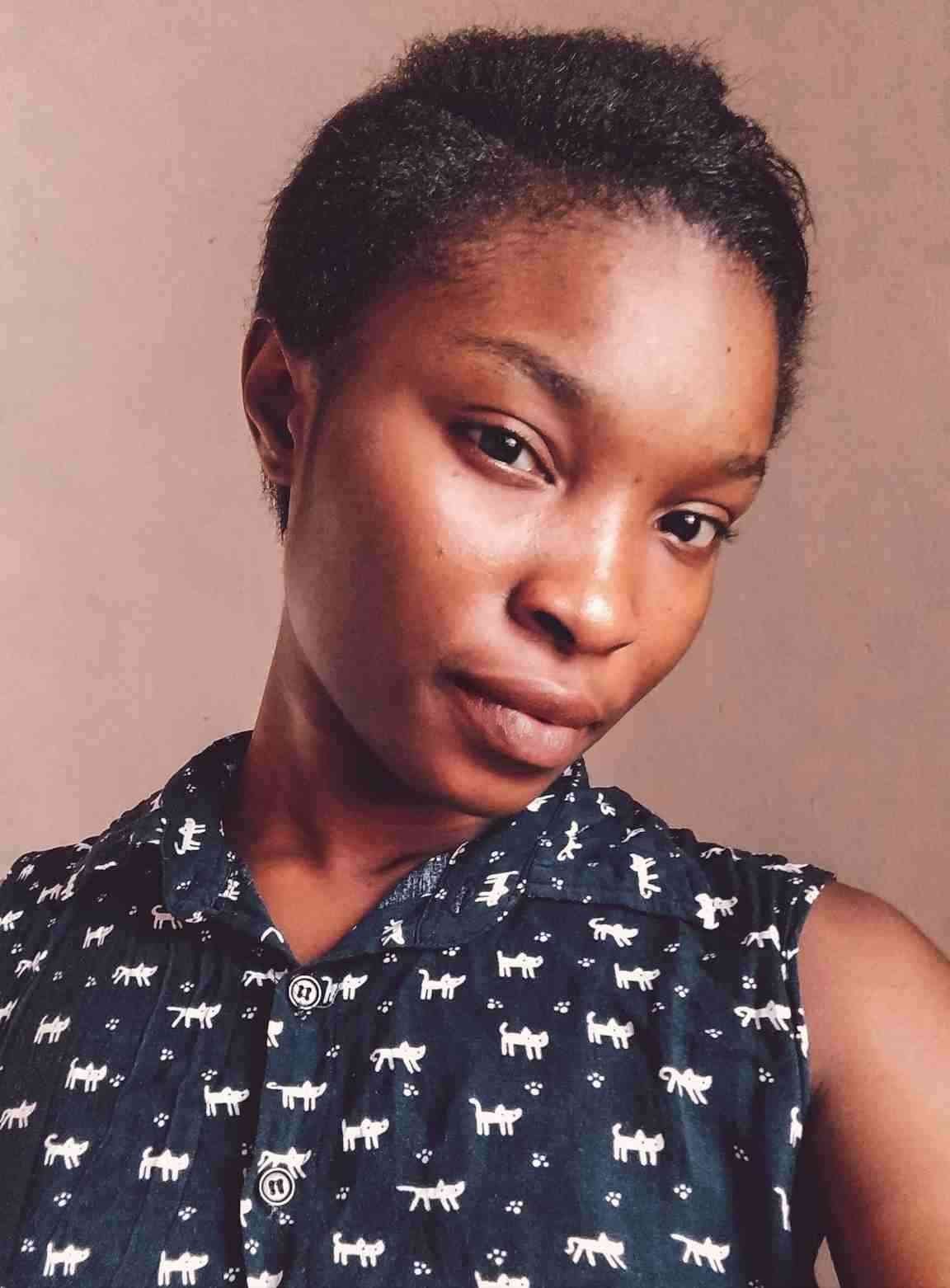 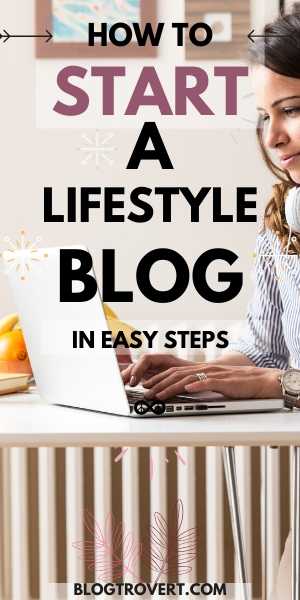